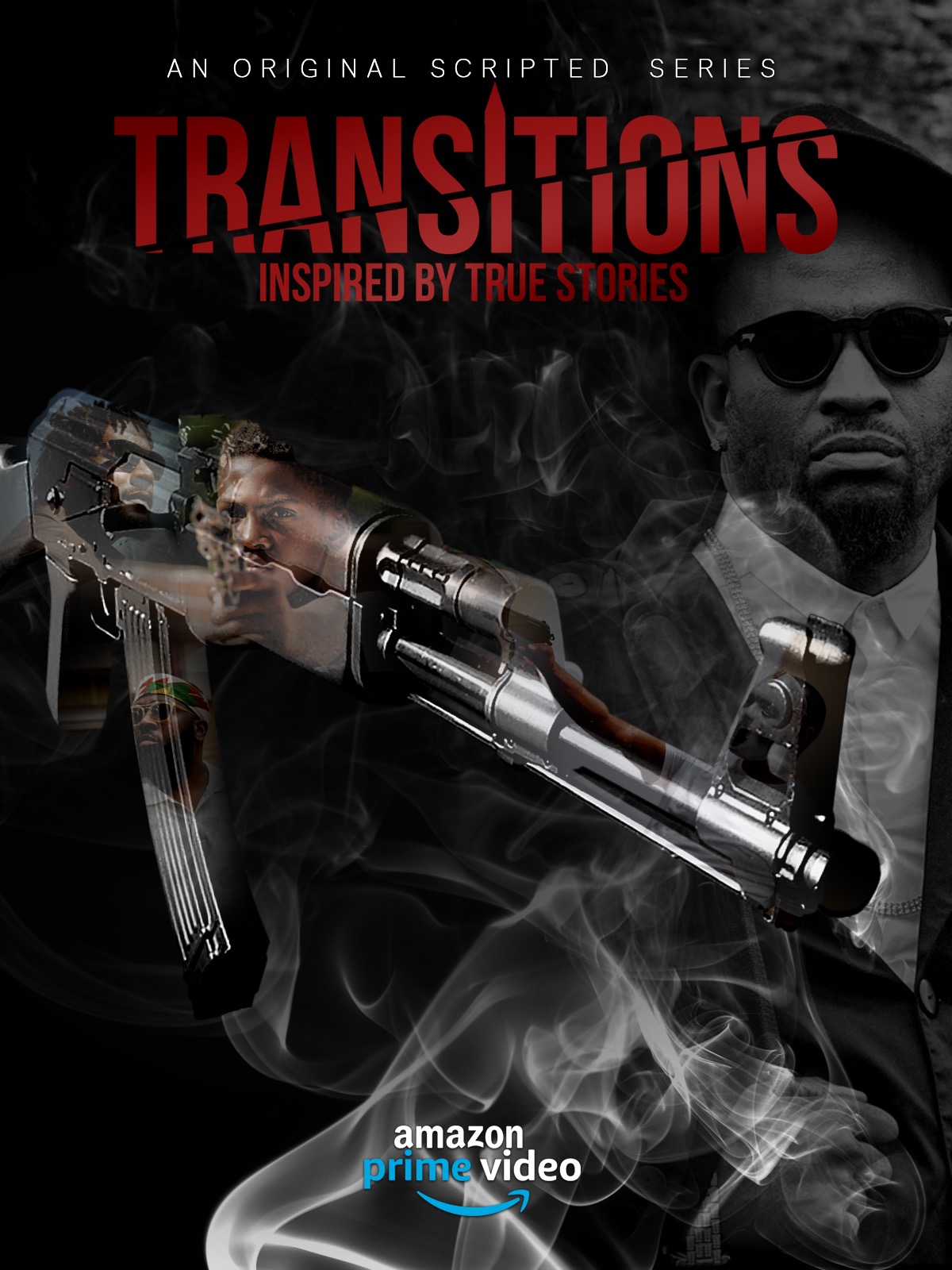 In Washington D.C. the opioid epidemic is claiming lives.  Adonis Blackwell continues to climb the food chain by any means necessary and the painkiller fentanyl expedites his process. There is also a war going on between two hip hop crews from rival neighborhoods.

by: transitions
June 30, 2018
Category: Blog
Tag: Pittsburgh, Teaser, transitions pittsburgh
Adonis Blackwell is set to take his drug empire and expand it from city to city by flooding the streets with the deadly painkiller fentanyl. He sends his cousin Silk Blackwell to Pittsburgh to take over the market.
0 comment 4797 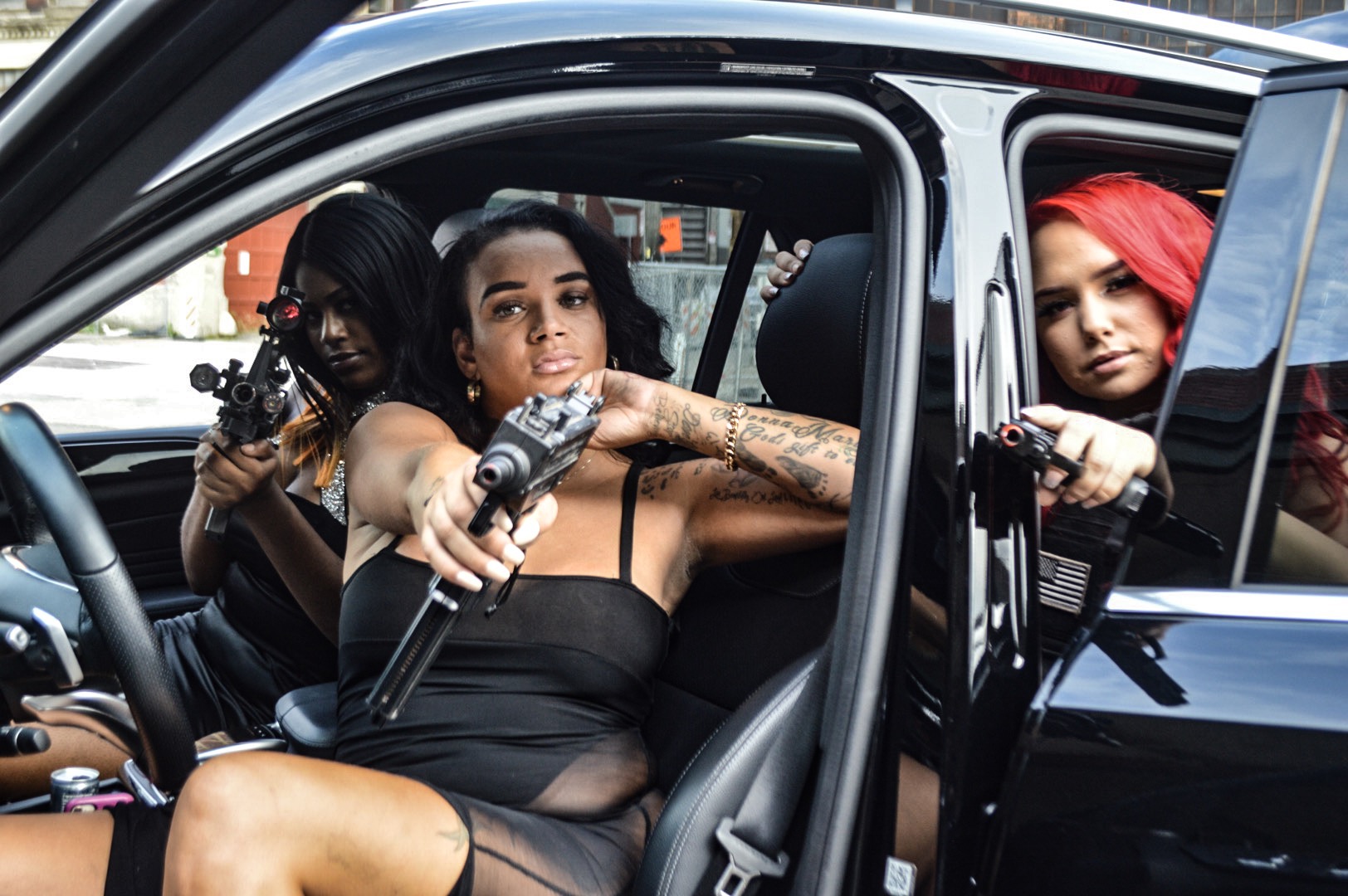 CoCo Loco gets into a verbal dispute at a pool party with another female who accuses her of sleeping with her man. It ends in a tragic situation. #transitionstheseries

Transitions is an American web television series that explores the realistic portrayal of mental illness and the opioid epidemic through the eyes of law enforcement, narco-traffickers and the mentally-ill, set in the world’s most powerful city, Washington D.C., which has become the origin of the American nightmare. The first season introduces two major groups of characters: the FBI and a extremely dangerous drug organization run by Adonis Blackwell, who controls a significant portion of Washington DC’s drug trade. 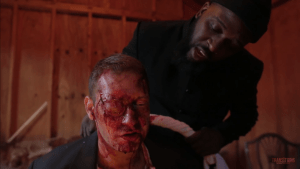 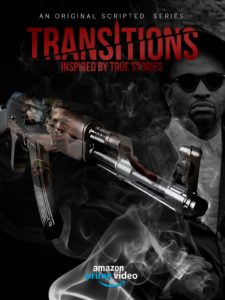 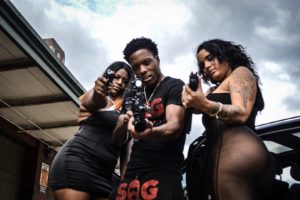